2014 Pegasus Parade is This Thursday!

The Pegasus Parade has always been an important and memorable staple of the Kentucky Derby Festival. Large floats and inflatables float through the streets of downtown Louisville and the music of marching bands fill the air. You tend to see both local celebrities (Rick Pitino and Darrel Griffith) as well as celebrities known around the world (Muhammad Ali, Cyndi Lauper, and even Mickey Mouse) serve as Grand Marshalls and make notable appearances. All in all, the 2014 Pegasus Parade taking place this Thursday May 1st is one that you won’t want to miss!

With only days leading up to the 140th Kentucky Derby what better way to continue the festivities in Louisville than the 2014 Republic Bank Pegasus Parade! Each year the Pegasus Parade is themed and the 2014 theme is “Call of the Wild”. The parade will head west on Broadway for 17 blocks and will begin at 5pm and last about 2 hours. The event is completely FREE thanks to Republic Bank sponsoring the event. This parade is one of the largest in the area and draws 250,000 attendees each year!

This year marks the 59th anniversary of the Pegasus Parade and is expected to be bigger and better than ever! After the parade you can head to the Waterfront and enjoy delicious food at the Chow Wagon, Kroger’s Fest-a-Ville, and The Fray at the 2014 Concert Series!

The Kentucky Derby season continues to roll in Louisville with Kroger's Fest-A-Ville on the Waterfront, which begins this Thursday April 24th and will continue every night until Derby-eve on May 2nd. The event features a string of concert series and fun events for all ages. The lineup for the event is as follows:

GospelFest at the Chow Wagon

Battle of the Bounce

The 2014 Fest-A-Ville will be filled with delicious and unique foods, highlighted by deep fried peanut butter and jelly, turkey legs, and elephant ears. The Pegasus Play-Ville will be returning this year, an inflatable playground area for children to enjoy; this attraction opens at 4pm on week days and 11am on weekends.

Did you know today, April 21, 2014, marks the 25th anniversary of the original Nintendo Game Boy? That could mean two things: either you suddenly feel a tad older or you have no idea what the Game Boy is or looks like. Either way it was a great milestone in the realm of gaming in our world. In celebration we felt it was only appropriate that we compile a list of the top places in Louisville to play games! That’s right…the best arcades and game rooms in the Louisville area. You can never be too young or old to enjoy a fun night out at an arcade or shooting pool once in a while.

Louisville is an excellent choice when it comes to cities with places to play games. Whether you are looking for putt putt, Dance Dance Revolution, or laser tag you will never have a shortage of fun games to play in this city!

Games include: Laser tag, cosmic golf, and one of the largest arcades in the Louisville area

Games include: putt putt and an arcade 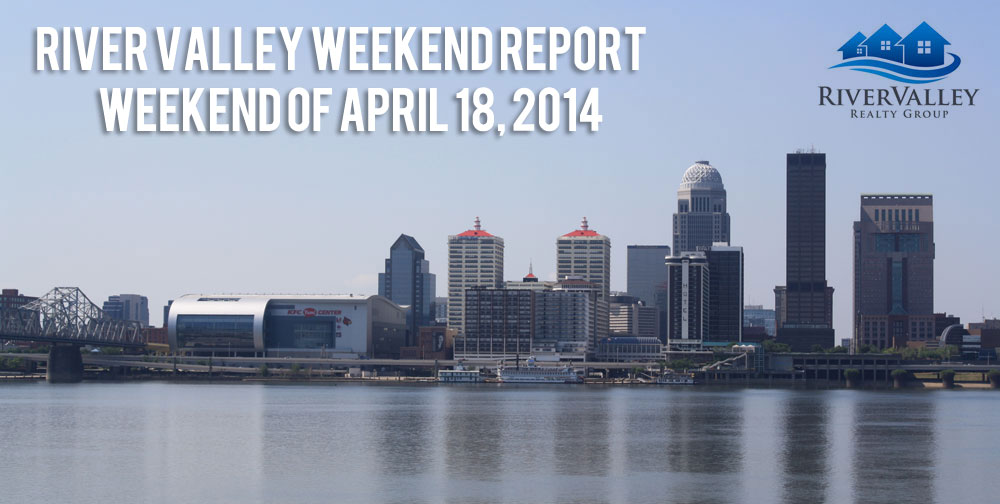 Easter weekend has arrived, which means there are tons of family events in the Louisville area! The Kentucky Derby Festival is also in full swing so there are several Derby-related events taking place as well. With fantastic weather expected this weekend there is no reason you shouldn’t be out having fun! Some of the highlights of this weekend’s events include the Kentucky Derby Festival Basketball Classic, the 22nd annual Easter Parade on Frankfort Avenue, and an opportunity to meet a 2014 Winter Olympian! 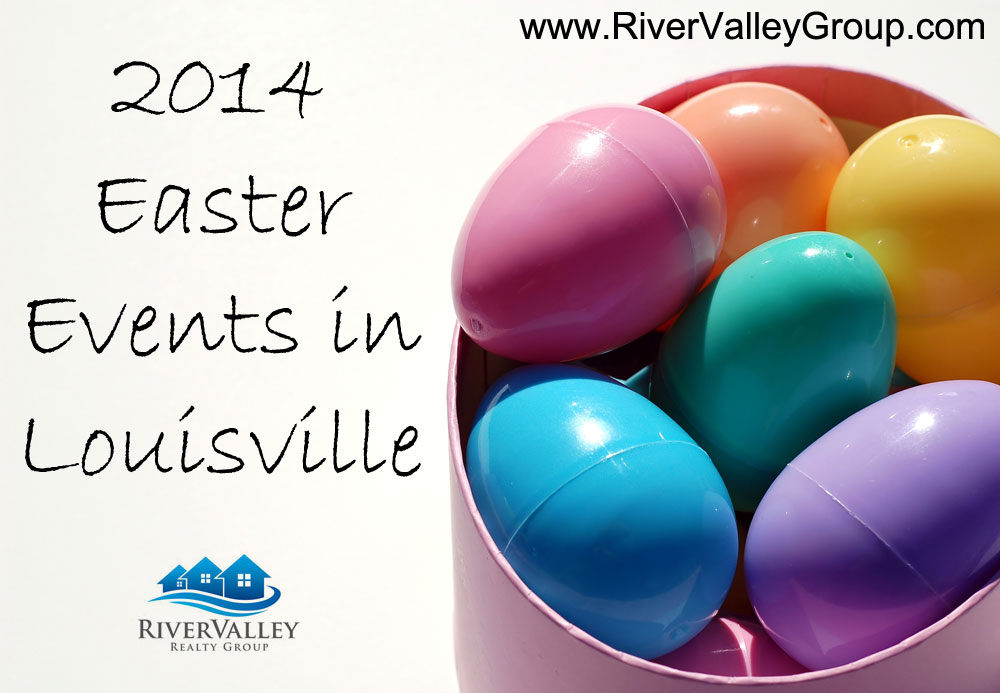 The city of Louisville and surrounding areas offer a plethora of events when holidays roll around (or hop around in this case). Easter is no exception and many events go all out in order to create a fun and memorable experience for children and adults alike. This year we decided to compile a list of Easter events taking place in the Louisville area for your convenience. It is certainly an exciting time in Louisville with the 2014 Kentucky Derby season in full swing…there is certainly no shortage of things to do in Louisville this weekend!

Benefits of Starting Your Own Garden

The month of April is considered National Lawn and Garden Month all across the United States. Although it’s difficult to tell at the moment with snow falling down here in Louisville April is often a great month to start building your own home garden. There are several wonderful benefits to growing your own home garden, including:

If you have your own home and have the space to build your own garden the benefits are tremendous and are very much worth your time. In celebration of National Lawn and Garden Month the National Garden Association (NGA) has recommended a few wonderful ways to celebrate: 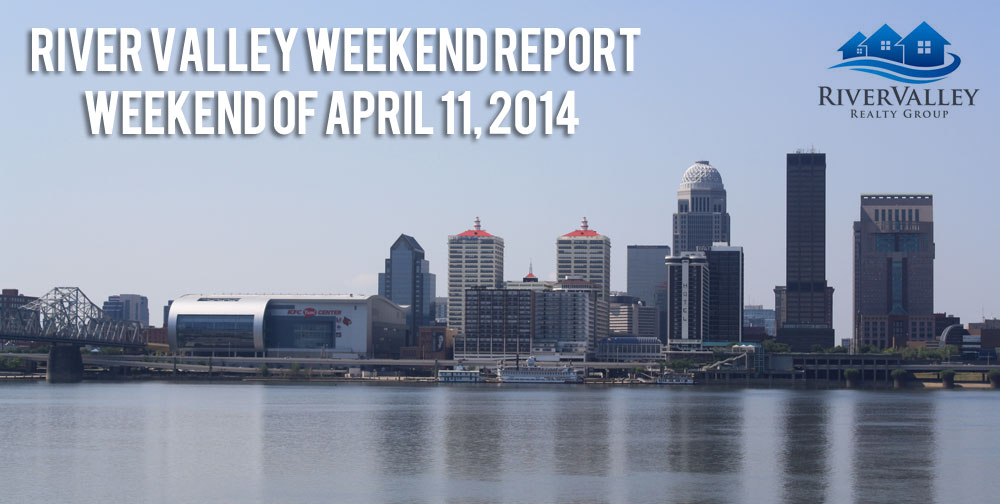