This Month in Real Estate 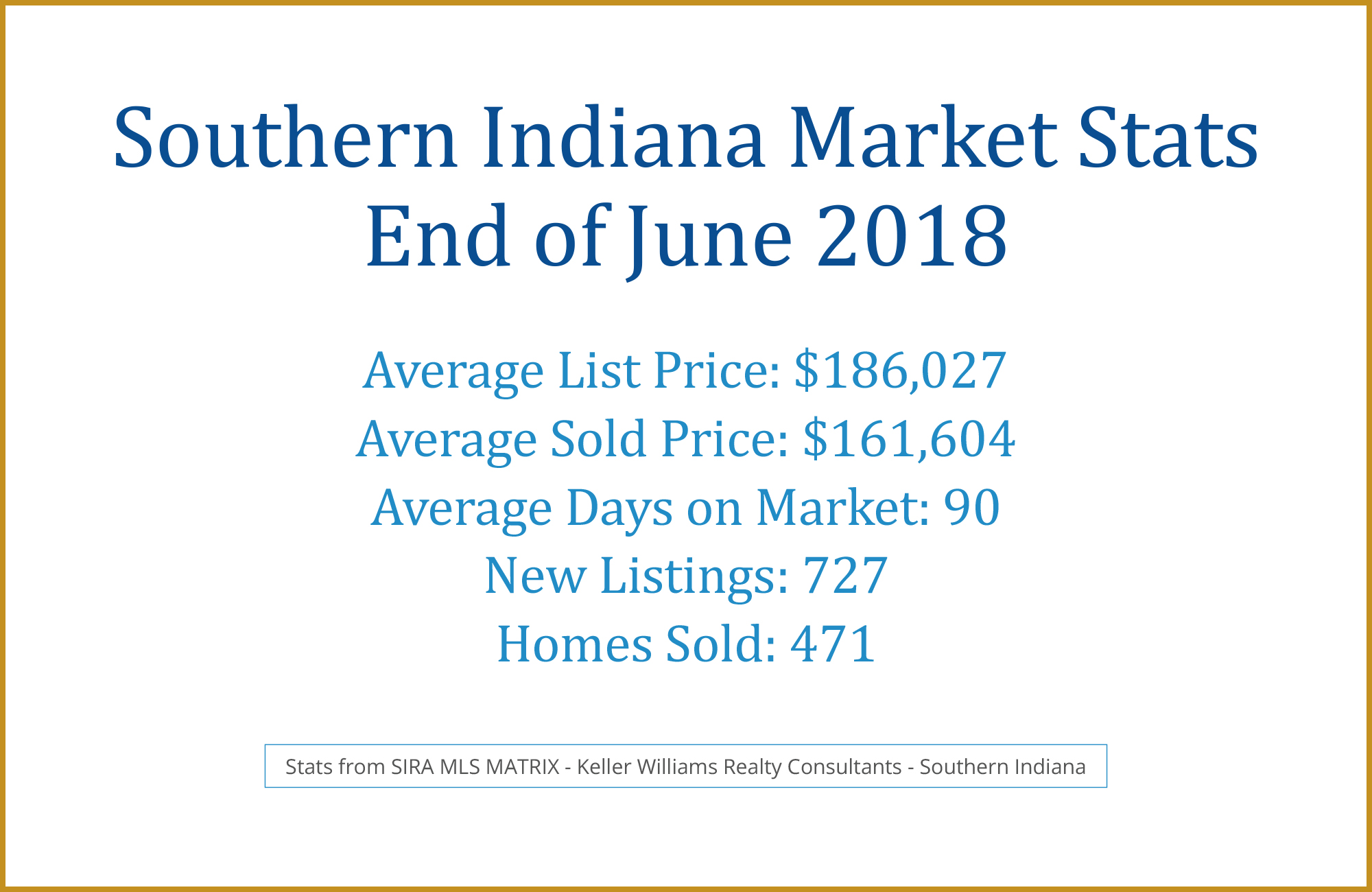 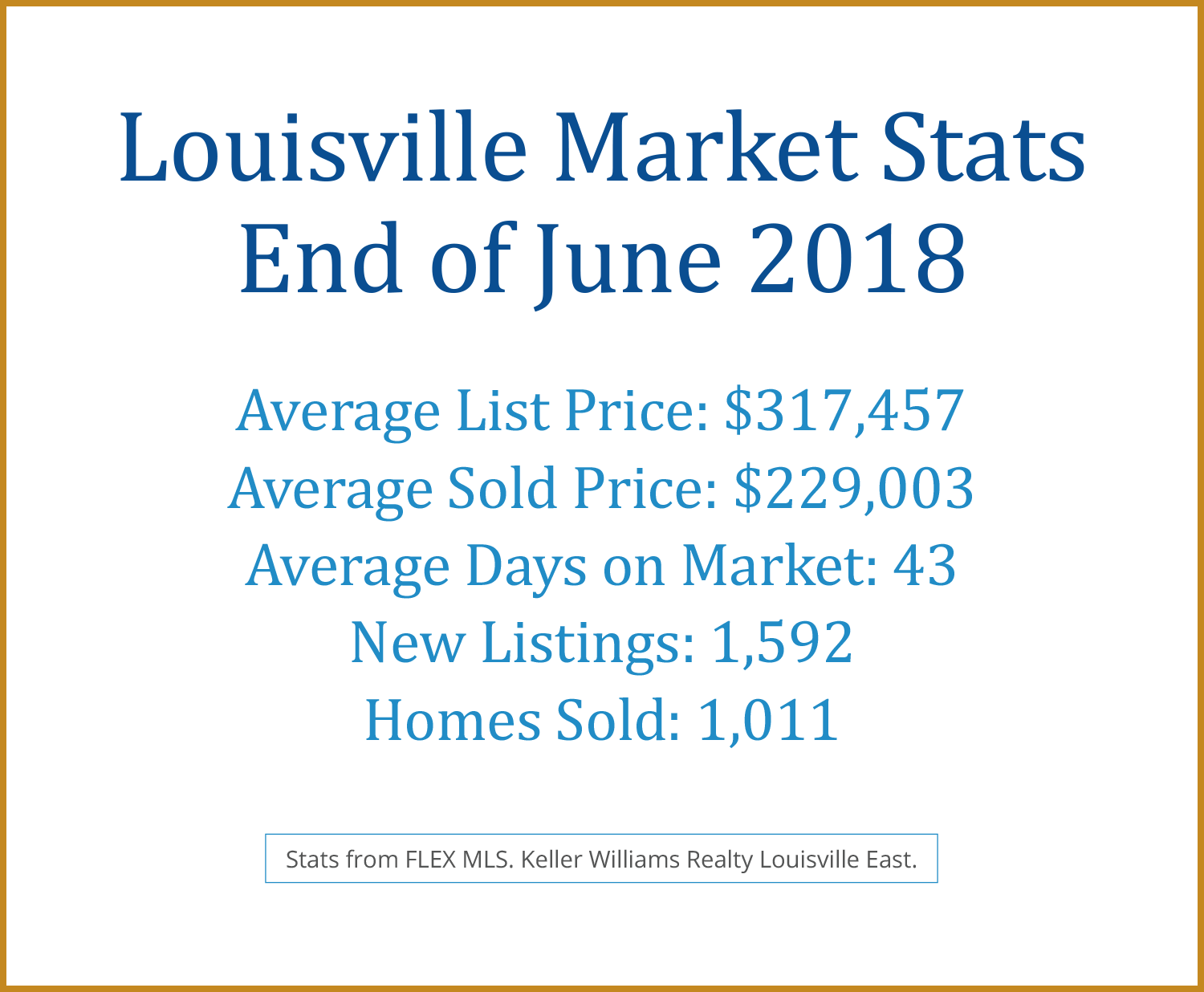 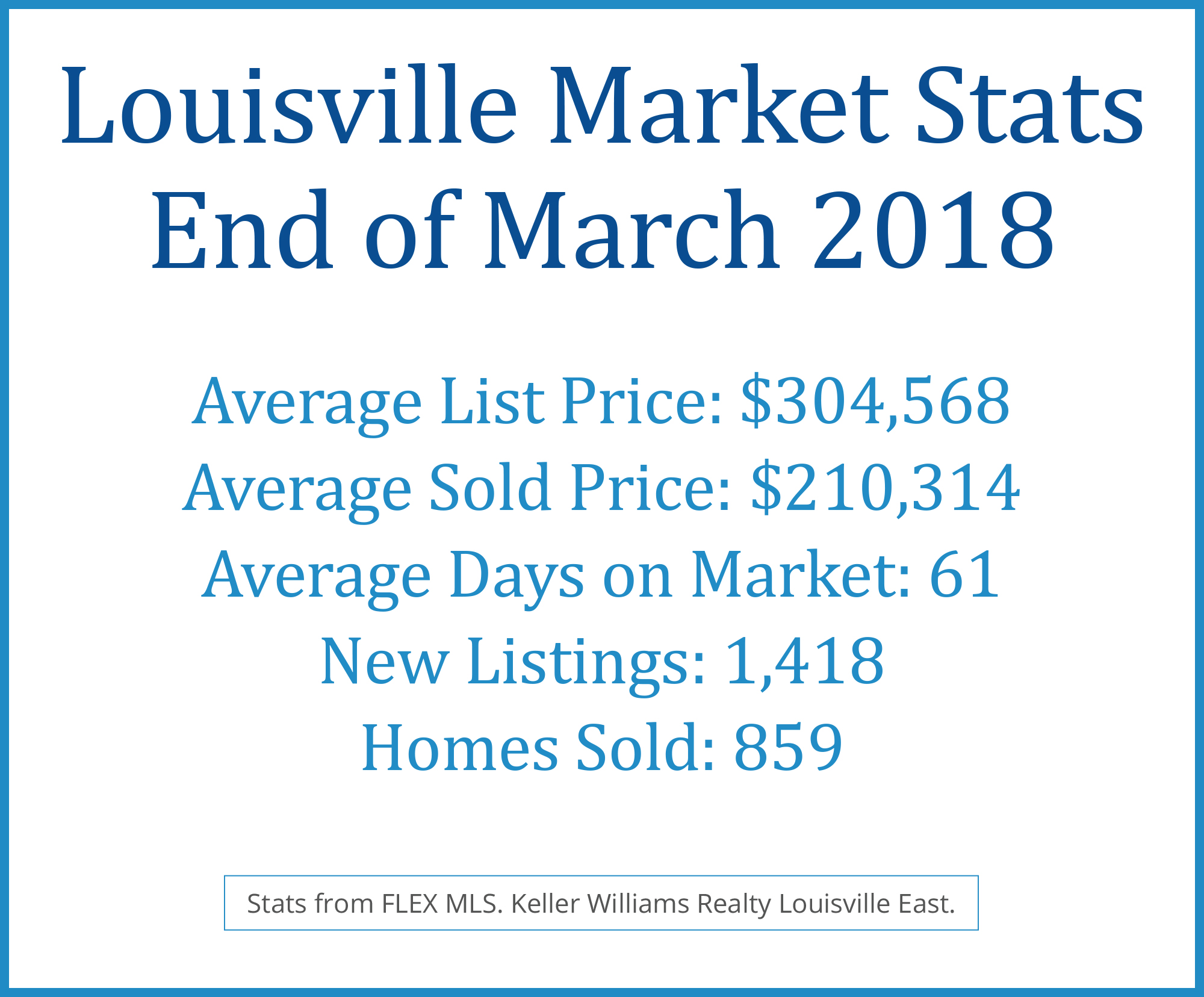 uh oh! Is Louisville's housing market cooling down? A gloomy September for house sales in one of Louisville's biggest neighborhoods, Lake Forest.

Is Louisville's real estate market cooling down? It was a gloomy September for house sales in one of Louisville's largest neighborhoods, Lake Forest.

During the "hot" months, April through August, Lake Forest had between 9 and 12 houses selling every month. September saw a dramatic drop in home sales. Only 4 houses sold in September in Lake Forest. As of today there are 42 houses for sale. At this rate, it will take 10 months for all of the active houses to sell.
In September, the average Lake Forest home sold for 95% of the asking price. During the "hot" months, homes in Lake Forest sold for around 97% of the asking price.
The more expensive homes were selling earlier in the year. In April, $792,555 was the average sales price in Lake Forest, by September 2015 the average had dropped to $356,250.
One year ago, the average price in September 2014 was $599,800
The lesson of this? You need a realtor that knows the market if you want your house sold.
You need a realtor with negotiation experience to get the best price you can get right now.
Houses aren't selling themselves anymore.
More stats about Lake Forest can be found online at lakeforest.rivervalleygroup.com
If you want to know what these statistic numbers are for your neighborhood, email heidi@rivervalleygroup.com or call 502-265-5818
*source: flexmls data of sold properties

#1 - Dinner at one of Louisville's most romantic restaurants never goes wrong on Valentine's.

#2 - Hike to the Top of the Iroquois Park Hill for a great view of both the city and the stars at night and in the day, take in a breath-taking view of the entire city of Louisville, Kentucky

#4 - Have a perfect bed and breakfast romance on a mini-vacation for you and your loved one.

#5 - Take a night cruise on the Louisville Belle, hide out on the deck, enjoy some quiet conversation and a romantic night time view of the Ohio River and the Louisville skyline.

Be a part of Louisville's year round Valentine Romance... Take a look at Louisville's Neighborhoods and re-discover "Love in the Air".

Louisville is known to be the biggest and wealthiest city in Kentucky, along with many of its suburbs. 3 of its Wealthiest Neighborhoods are included in the First 5, ranked from highest to lowest, Kentucky Places per Capita Income by Wikipedia.

According to this year's MLS, The TOP 25 Most Expensive Homes Sold in Louisville, with prices ranging from $1 up to $3 Million Dollars each, and The TOP 10 Wealthiest Neighborhoods of 2014 are all in the Jefferson County area, making Jefferson County, KY The...

Here are numbers 6 to 10 in Louisville's List of its TOP 10 WEALTHIEST NEIGHBORHOODS OF 2014 and THE MOST EXPENSIVE, MILLION - DOLLAR HOMES SOLD in their respective areas this year.

GETTING TO KNOW THE NEIGHBORHOOD (LOUISVILLE, KY)

The road to Home Ownership isn’t a smooth one. It's filled with bumps that slow you down and cracks you can fall through...

Looking into comparable areas may come in handy, especially when properties that fit your search criteria do not fall within your Price Range. A Neighborhood Search can help find other ideal neighborhoods, narrowing the search down for your new home.

Neighborhoods, much like people, are entirely dependent on relationships and compatibility. The more compatible you are, the more time you spend with each other... the longer you have been together, the more stable you become.

Moving into the "Perfect Home" in a Neighborhood, you will surely love and enjoy for a long time, is the best way to make sure you get the best Home, with the greatest value... After all, there’s just no place like Home.

Click the map below and get to know the different Neighborhoods in Louisville, KY.